Bitcoin is holding above $30K support levels, could reach even higher 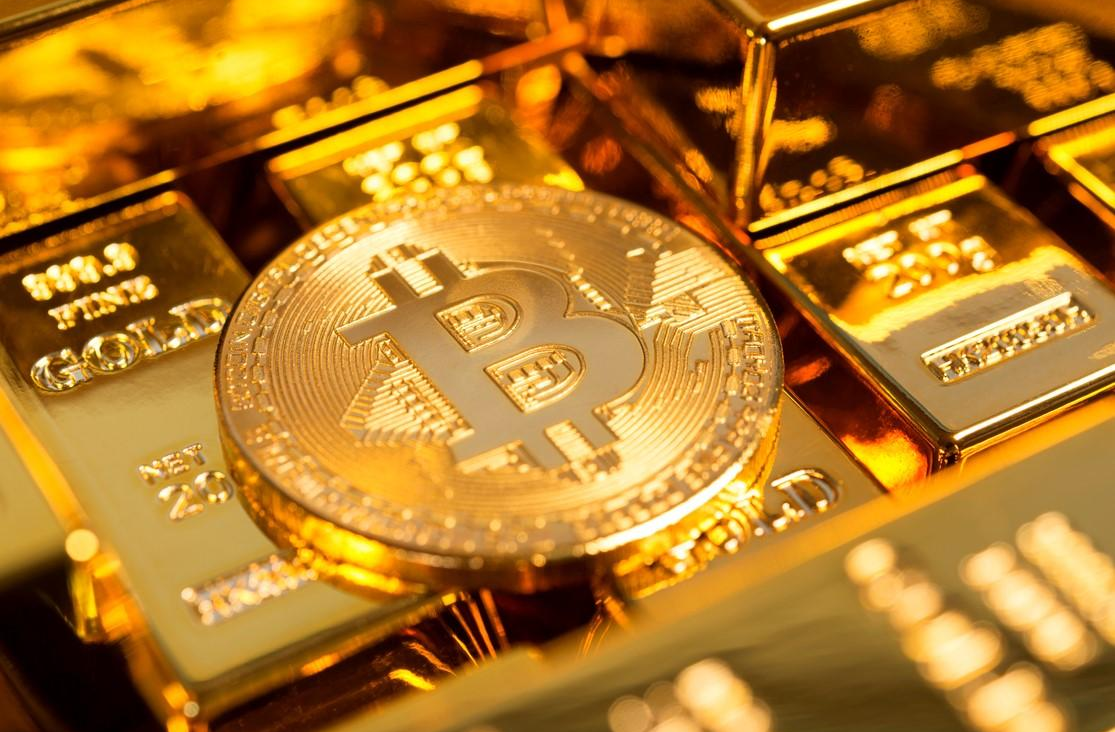 To say Bitcoin has been on a tear is a huge understatement. BTC has been on a trajectory toward the moon for the past couple of months, with no stopping in sight.

Around Thanksgiving Bitcoin hit the momentous price of $20K, which was a big psychological barrier as the last time it hit that high was three years ago in 2017. Once that value was surpassed, it seems to have skyrocketed up.

Currently, Bitcoin is sitting comfortably above $30K per BTC, fluctuating around $31K to $32K. It hit as high as $34K but quickly consolidated back down. With the momentum slowing and the price sticking at around $31K-$32K, we have a new support line that we have to break.

Bitcoin has exploded outside and above of the 20-day SMA. JPMorgan is saying that Bitcoin could surge to $146K in the long term as it is competing in the gold markets which is close to a $10 trillion global market asset class. Former Trump communications director Anthony Scaramucci recently also bought into Bitcoin with his hedge fund Skybridge, to the tune of $310 million.

The total market cap of Bitcoin has soared as well, reaching to over half a billion dollars, a first for the digital cryptocurrency.

Cryptocurrencies are all soaring

This is a time for the bulls to run, so it seems. As Bitcoin isn’t the only crypto that is doing well. Ethereum is close to hitting it’s all time high, but hasn’t just yet, with room left to go – it’s currently sitting above $1K per ETH.

Other coins like Litecoin, Polkadot, and Bitcoin Cash are all up 10-20%.