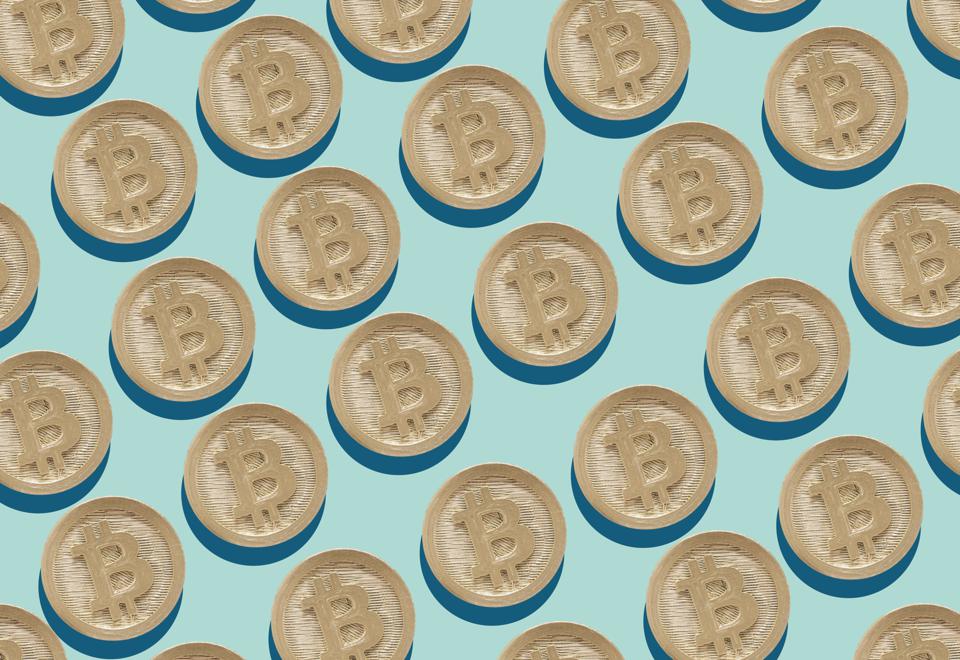 Bitcoin is making a run for it as we head toward the end of the 2020 year, seeing all time highs not seen since the 2017 bull run, with BTC climbing past $16K and still going. But why is the price of Bitcoin going up?

This could be a massive bull run as Bitcoin has jumped past the $15K support lines. It sat around $15K for about a week, with people speculating will there be a correction and pull back. With the $15K support levels surpassed, Bitcoin is ready to pounce upwards and has done that going up to $16,111.75 at the time of this writing. Just last week we noted how Bitcoin had blown through the 20-day SMA, which is continues to do so now.

The reasons for the Bitcoin price going up is highly speculated, with nobody knowing for sure, but here are some possibilities that are likely in contributing to the rise:

With Biden being the president-elect and his cabinet and administration including advisors being friendly to cryptocurrency, this is quite the bullish case for crypto being under a new president.

Bitcoin has more than doubled in value in 2020. Part of the reason for the rise comes on the back of unprecedented stimulus from global governments and central banks during the Corona Virus pandemic, which some industry insiders believe has made the digital currency more attractive than fiat currencies like the dollar.

Wall Street legend Bill Miller said he strongly recommends Bitcoin and billionaire U.S. investor Stanley Druckenmiller has revealed he now owns some Bitcoin saying he’s warmed up to the cryptocurrency as a store of value. Also, MicroStrategy who recently went into Bitcoin big explained why Bitcoin is a million times better than gold.

Another reason is the Fear Of Missing Out. This happens every bull run, when new waves of people hear about cryptocurrencies like Bitcoin and Ethereum due to the price spike and media hype and then try to get in quickly before the top hits.

It’s not to be forgotten that it’s only been a couple weeks since PayPal announced that it will begin to support Bitcoin and other cryptocurrencies. This was huge news in the payments space and for crypto, which is probably a large contributor to the bull run.

Not only is Bitcoin making a run for it, but others are too. According to coin market cap, Ethereum is now over $462, with a lot of room for growth being that they hit $1400 back in 2017. The potential for the price to double from it’s point right now is huge if this wave continues. Also, as Bitcoin rises more money will bleed into other cryptos like ETH.

BCH is also rising but maybe for different reasons, which could also be helping push forward the overall price changes. Bitcoin Cash is about to have a hard fork, where two competing node implementations “BCHN” and “BCHABC” will split the network on November 15, possibly creating an additional token.

Bitcoin Cash (BCH) is expected to undergo a hard fork on November 15th, 2020. Prior to the fork, Coinbase will run BCHN nodes and expects that it will be the dominant chain post fork. (1/3)


Coinbase has said they will run “BCHN” nodes and expects that it will be the dominant chain post-fork. When fork splits occur, typically users buy into that coin before the fork in order to get both coins after the fork to increase their portfolio value.