FTX and Sam Bankman-Fried have wreaked havoc on crypto, but is DeFi the future? 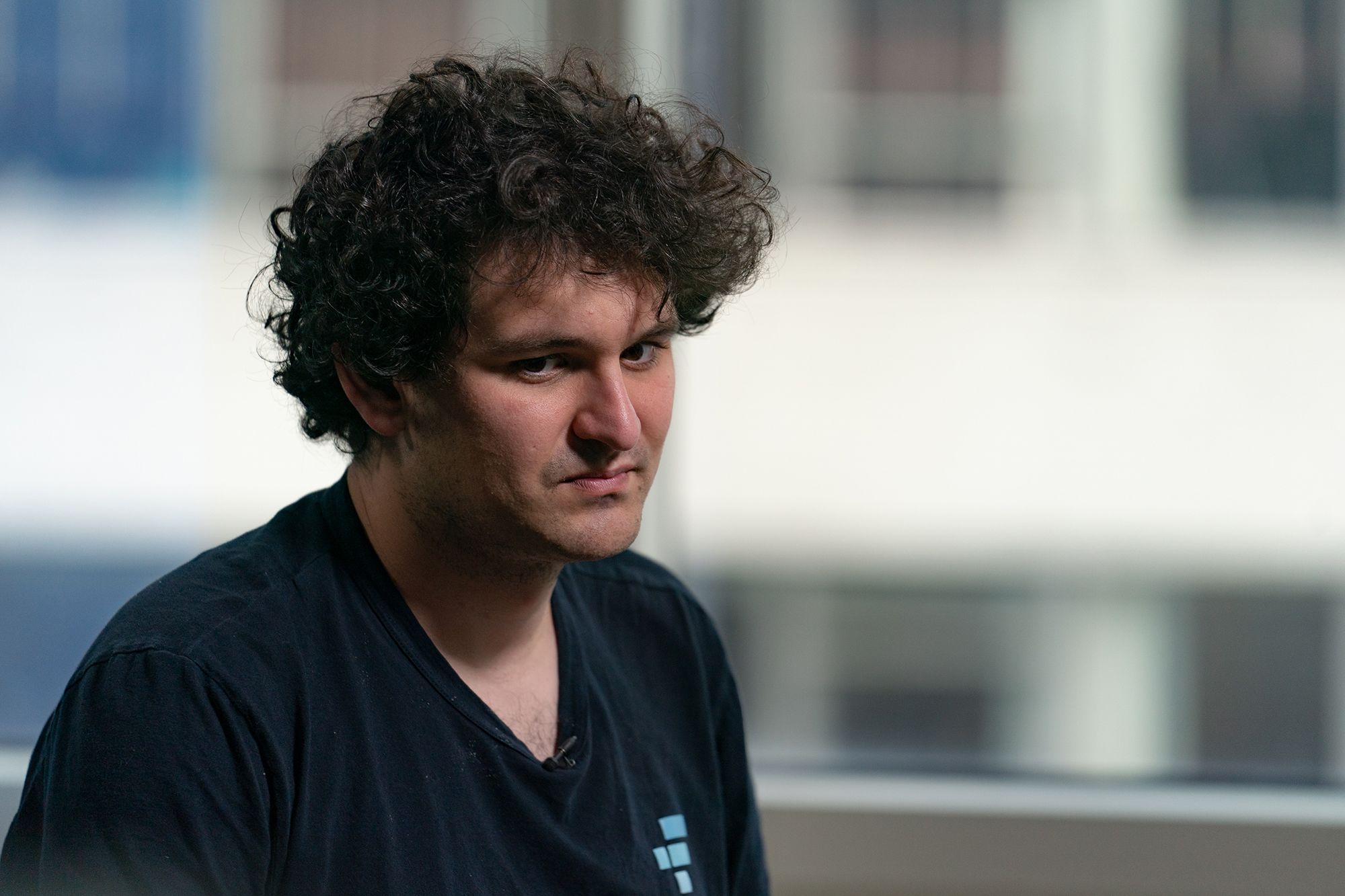 The markets have been volatile lately, but that’s nothing compared to what’s coming. After years of stagnation, the derivatives industry is about to explode thanks to FTX exchange and Sam Bankman-Fried (SBF). Futures exchanges are starting to get some competition from derivatives tokens and other new technologies, which could lead to a big shakeup in trading platforms and how they work.

The traditional exchange model is slow and inefficient. It’s also expensive, which makes it a bad choice for certain types of traders (like those who want to trade multiple assets at once).

The need for faster, cheaper trading is driving the development of new paradigms in both cryptocurrency and traditional finance. This will lead to a shift toward faster/cheaper settlement times along with improved risk management systems that can help protect investors from losses caused by market volatility.

In addition to improving security within blockchain networks themselves (as opposed to simply relying on third-party infrastructure providers), this new paradigm will require much greater levels of liquidity across all markets so that everyone has access without having any issues finding someone willing sell their holdings at an acceptable price point.

Derivative tokens are the new black.

Derivative tokens are a new type of token that was created to trade derivatives. A derivative is an instrument whose value is based on another asset or index. It’s like a security, but unlike traditional securities, it doesn’t have any intrinsic value—the price you pay for a derivative token depends on how much you believe its underlying asset will change over time.

Derivative tokens have been around for some time; however, they didn’t really take off until 2018 when there was suddenly lots of interest in them from investors looking for better ways to manage their exposure risk while trading cryptocurrencies (and other assets). They’re also related to DeFi: decentralized finance technology platforms that allow anyone anywhere with internet access access some kind of financial product or service without having any special skills or knowledge required by traditional institutions like banks/insurance companies etc.

The futures exchange race is hotting up.

FTX, claimed to be the first decentralized exchange built on Ethereum, but sadly recent news revealed they were nothing more than a centralized exchange and also committing fraud against their customers. FTX used smart contracts that allowed users to create their own trading algorithms or use pre-built ones by other users; these are then executed in real time via Etherscan’s blockchain explorer (or any other data feed). This means that no single entity can artificially manipulate prices or control how much money flows through the ecosystem as it happens in traditional markets today—which is why we believe this new technology will eventually replace them altogether! But it will have to happen using DeFi, as once again, CeFi has shown it’s true colors with the collapse of FTX.

The future of crypto is here, and it’s called DeFi (DeFi Exchange).

If you’re not familiar with what DeFi means, it’s short for Decentralized Financial Instruments. This refers to a new kind of blockchain that allows users to create non-fungible tokens (NFTs) and then exchange them between each other. It’s been around since 2017 but only recently gained mainstream attention thanks to projects like MakerDAO and Dharma Protocol.

Why should we care about this new kind? Well…it could be the future! The reason why I say this is because there are already thousands (if not millions) of people using their own NFTs as payment methods on platforms like Polymath or Gnosis where they can trade commodities such as ETH/BTC pairs without having any centralized authority behind them whatsoever–this would mean complete decentralization across all aspects including custody management which makes sense since no one entity has control over your assets after all!

Tone Vays is a Bitcoin maximalist, and that means he believes in the original vision for Bitcoin. He’s also not a fan of DeFi or any kind of tokenized asset. In fact, he doesn’t like the idea of futures exchanges at all!

This isn’t meant to be an attack on Tone Vays—we’ve seen him make some good points before—but it’s worth noting that his opinion here may not align with yours or mine (and maybe even our readers).

I hope that this article has been helpful to you. I have no doubt that SBF will soon be facing jail time, and that FTX is done for. It’s a shame for their creditors too who all lost billions of dollars. But I also believe there are many other exchanges out there who deserve your attention and I encourage readers to check them out as well, as we head into decentralized finance.