Not your keys, not your coins – Judge in Celsius Network case rules funds rightfully belong to company and not users 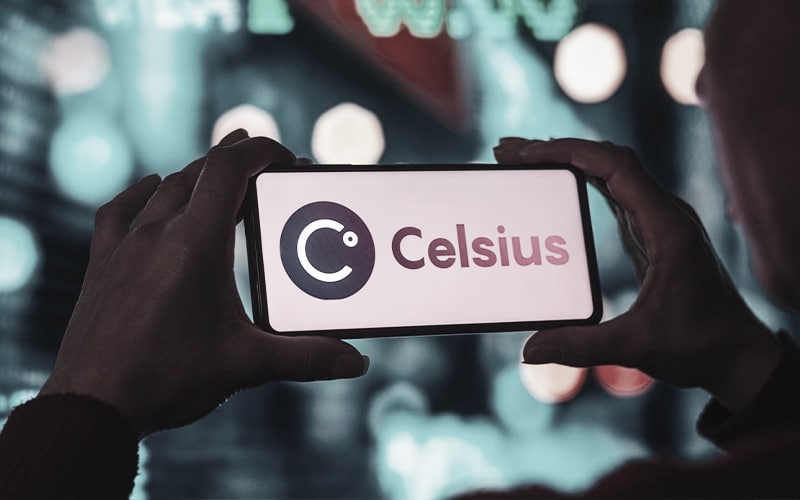 A judge with the U.S. Bankruptcy Court for the Central District of California issued a ruling in the case of Celsius Network  that determined the plaintiffs and defendants in the case were not the rightful owners of digital wallet funds due to a breach of contract by the defendant, which caused the funds to be transferred improperly to an unregistered broker-dealer in violation of federal securities law. The decision was made by a judge in a 45-page written decision on Wednesday. The lender, Celsius, filed for Chapter 11 bankruptcy. At the time of the bankruptcy, Celsius had about $4.2 billion in assets. In the decision, the judge ruled that the deposits in the lender’s yield-bearing Earn accounts (which averaged around 5%) belong to the estate — that is Celsius — and not the individual holders of those accounts.

According to the bankruptcy, Celsius had 600,000 accounts in its Earn program when it filed for Chapter 11 mid-2022, which collectively held roughly $4.2 billion in assets as of July 2022.

Celsius is a digital asset management company that allows users to store and track their investments. For years, Celsius has been embroiled in a legal dispute with former shareholders. The shareholders allege that Celsius did not transfer all of its digital assets to them as part of a valid contract. Judge Glenn disagreed and ruled in favor of Celsius Account Holders.

Judge Glenn’s decision demonstrates the importance of contract law when it comes to digital assets. By determining that there was a valid contract between Celsius Account Holders and Celsius, Judge Glenn has made it possible for future disputes regarding digital asset ownership to be resolved in a civilized manner.

This ruling is a big loss for the cryptocurrency community and an important reminder that we need to protect our assets by making sure they are not held by centralized entities. Allowing users to control their own security can help prevent these types of incidents in the future. As the crypto saying goes, not your keys, not your coins. The implication being that if you lend out your cryptocurrency coins to other companies, they can take control over them and they are no longer yours. And as this judge presided, it’s now a legal precedence to say that legally they aren’t your coins either. Another related case that strikes close to this is the currently ongoing situation with Genesis/DCG and the Gemini exchange.

What was the Celsius Network?

The Celsius Network was a cryptocurrency lending and borrowing platform. It allowed users to earn interest on their crypto assets by depositing them into the platform, and allows borrowers to take out loans using their crypto assets as collateral. The company aimed to provide a more accessible and user-friendly alternative to traditional banking and financial services, with a particular focus on providing high interest rates for depositors and low interest rates for borrowers. The Celsius Network supported a wide range of cryptocurrencies and allows users to manage their accounts and transactions through a mobile app. Celsius is run by the CEO Alex Mashinksy.

Who is Alex Mashinsky?

Alex Mashinsky is the former CEO of the disgraced Celsius Network. He has a background in technology and entrepreneurship, and has founded several successful companies in the past, including Arbinet and Transit Wireless. Mashinsky is a well-known figure in the cryptocurrency industry and is a frequent speaker at industry events and conferences. He is a vocal advocate for the use of cryptocurrency and blockchain technology as a means of disrupting traditional financial systems and making financial services more accessible and fair for individuals and businesses. Mashinsky holds several patents in the field of telecommunications and has been recognized for his contributions to the industry.