The biggest winner of 2022 wasn’t Bitcoin, Ethereum, or BinanceCoin – it was Dogecoin 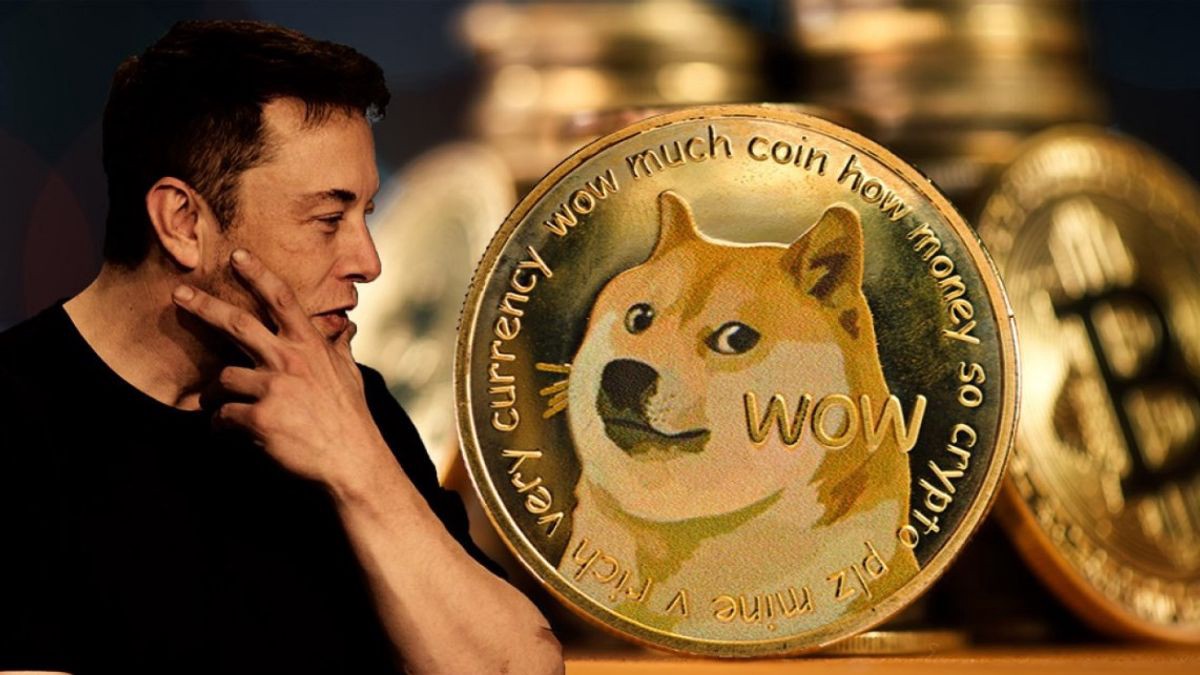 It’s been a wild year for cryptocurrency, from the pump up last year to the pump down we should say this year and utter collapse of all lending projects and the massive fraud by FTX – but none of the action has been more shocking than Dogecoin’s rise from nothing to where it is today. After spending most of it’s life in the ashses, it seems that Doge has finally found its place in the market by giving investors something to talk about – and Elon Musk is at least mainly responsible for that.

Dogecoin, the meme-based cryptocurrency that first launched in 2013, has been the talk of crypto traders for the last couple of years. You might be wondering: What is Dogecoin? Who cares about Dogecoin? Why should I care about Dogecoin?

I’m not saying that you should go out and buy some Dogecoin right now. But I am saying that we are entering an era where people are going to be making a lot of money by buying cheap coins and selling them at a much higher price.

That’s because the market is still relatively small, meaning that there are fewer buyers than sellers, which can create a situation where someone who wants to sell their coins will get more money for them than they would in other markets (like say, Bitcoin). As more people learn about this opportunity, it’s possible that the number of people who want to buy low will increase while those looking to sell high decreases – thus creating even greater opportunities for profit.

So what is Dogecoin?

Dogecoin is a cryptocurrency, a decentralized peer-to-peer digital currency that uses cryptography to secure transactions. It was created by Billy Markus (a software engineer from Portland, Oregon) and Jackson Palmer (an Adobe experience manager from Sydney, Australia). On December 8th 2013, Dogecoin was first introduced as a joke on Twitter. Yet it took off quickly and has since gained popularity in the cryptocurrency space for its fun community. The coin’s value has fluctuated significantly over time but what makes it so interesting is that it will always be worth something – even if only one dollar per coin.

Though it has a niche following, it’s never made much of an impact until recently, when Elon Musk decided to take the crypto meme coin under his wing sort of speak, and speak very well of it and says he will be integrating it as part of his overall services with Tesla and SpaceX, as a currency for the future (and possibly on Mars).

Now you may be wondering, why are we saying that in 2022 Dogecoin was the winner, when clearly it slumped like the rest of the cryptos in 2022. Well simple really. The rise up prior to 2022 was gigantic, and yes it slumped but the price is still much higher today than it was in years past – making Dogecoin a clear winner to anyone that bought it. Additionally, we know that with Elon Musk being the driving force behind DOGE, the next bull run cycle of crypto will surely drive Dogecoin’s prices to the moon – or should we rather say to Mars.

With Elon Musk tweeting about it regularly and pushing up its price, he’s ultimately acting as a force majeure by shining a light on the fact that Dogecoin exists

On top of all this, Elon Musk’s tweets about cryptocurrencies are influencing their prices in a positive way—and he is ultimately the biggest winner of 2022. He has a large following and can affect the price of any coin he chooses to shill for. Dogecoin may be a joke, but it’s no laughing matter that Elon Musk is trying to make you rich.

Dogecoin’s rise from a joke to a top-10 cryptocurrency is far from unprecedented. Crypto investors have made billions on these coins since they were created, but they didn’t start out in those positions. These “joke” cryptocurrencies all began life as cheap jokes that had no real value attached to them—except for their creators’ hopes of getting rich selling off their holdings after they’d risen in value. And while it’s true that Dogecoin was created by Jackson Palmer as little more than a joke meant to satirize the hyperinflation and reckless spending of Bitcoin at the time, Dogecoin itself has been around since 2013 and hasn’t always had such an easygoing image.

While some investors are riding this latest wave up to see how high the coin will go, others are calling foul on Musk’s role in shilling for a coin that otherwise wouldn’t be noticed.

But if there’s one thing we’ve learned with cryptocurrencies over the last few years, it’s this: nothing is too ridiculous or silly to catch on with people if it’s marketed right (see: Bitconnect, Shiba Inu, Solana, Tron, as examples).

Whether or not dogecoin represents something good or bad for crypto is still up for debate. Some argue that it’s a prime example of how cryptocurrencies can be used for “fun” and “profit,” while others claim it represents how the industry has become a hotbed for scams and shams.

The fact remains: Whether you think dogecoin is an asset worth investing in or just another cryptocurrency scam, you’re getting your money’s worth. And if you’re looking to get rich off of cryptocurrencies without actually doing any work, maybe try some of these other 50 ways to make money online first.

Ultimately, the rise of dogecoin is a great thing for crypto as a whole. It shows that there are still new coins being created (even if they’re not backed by solid fundamentals), and it demonstrates how quickly even an illiquid token can skyrocket in price on news of its existence. Though some may argue that Elon Musk’s involvement makes this phenomenon less legitimate than others, it does show that even tech giants can get behind certain coins – which could be something to keep an eye on in the future.