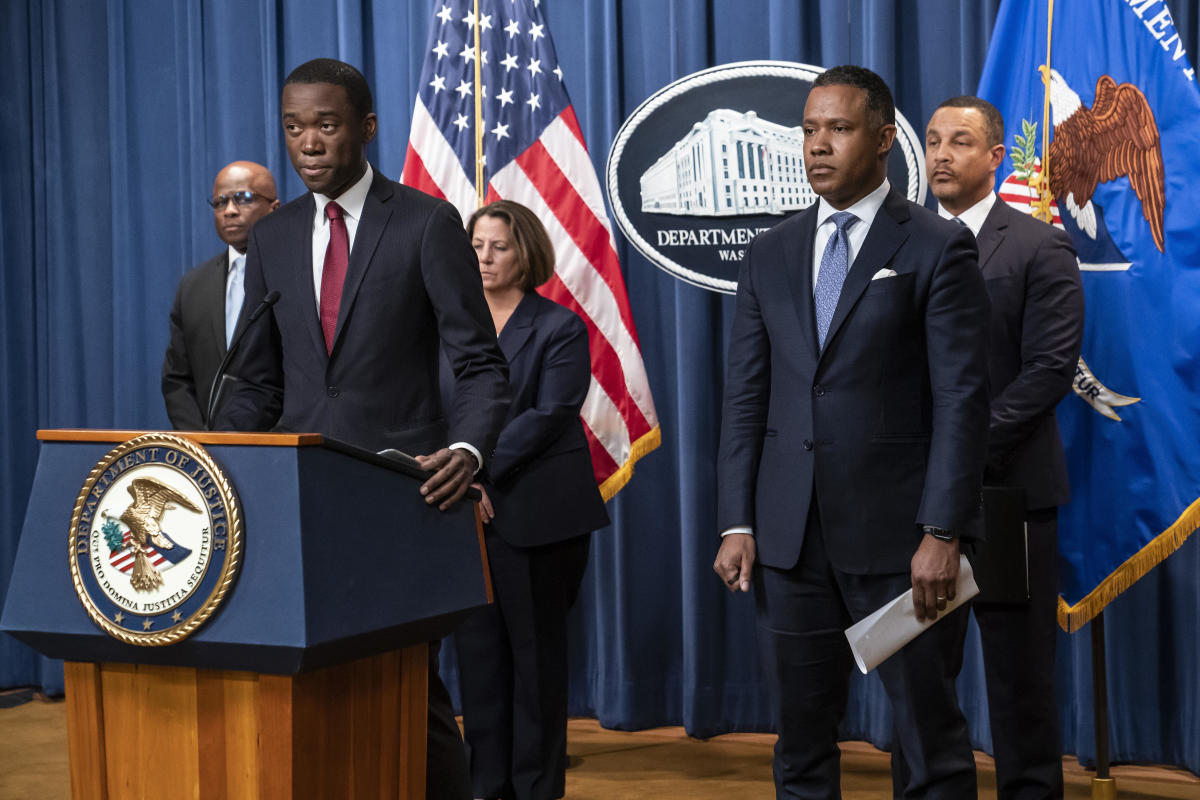 The US Department of Justice (DoJ) has filed a federal indictment against Russian citizen Anatoly Legkodymov, who allegedly masterminded the money-laundering scheme. The indictment also claims that Legkodymov and his cryptocurrency exchange Bitzlato were behind the laundering of millions in cash and cryptocurrencies through darknet marketplaces on behalf of criminal organizations.

Legkodymov allegedly directed his employees at Bitzlato to engage in illegal activities to avoid detection by law enforcement, including: transferring customer funds held by banks located outside of the United States via international wires; using shell corporations located within Russia to purchase cryptocurrencies on behalf of customers; and converting cryptocurrency into U.S. dollars without tracking who owns it or where it came from. The DoJ says these actions were intended “to conceal their identities as well as their source of income from both federal law enforcement officials and regulators” who might be investigating them for violating other laws such as those against financial fraud or terrorism financing.

The US Government is cracking down on money launderers, whoever they may be

It is important to note that the US Government has taken a hard stance against money laundering. The small exchanges are being targeted because they are easier to prosecute, but large exchanges are unlikely to escape these charges as well. The US Government is targeting Russian crypto exchanges in particular, because they have more control over them than American ones. The goal of this crackdown on money laundering is not only to reduce illicit activities such as terrorism financing and drug trafficking, but also to prevent any future financial crisis like the one we saw with 2007-2010 subprime mortgage crisis when banks were encouraged by regulators and politicians like former president Bush who wanted everyone to own homes even if it meant taking out loans they couldn’t afford just because they were expected to do so by their friends or coworkers who also owned homes (or had friends who did).

This crackdown on money laundering will likely continue until there’s no need for it anymore – perhaps when people stop caring about what other people make/do financially – perhaps even longer than that.

The dark web is a network of computers that can only be accessed using a special browser and cannot be found by searching Google or Bing. You have to go through a few steps to get there, like downloading Tor Browser or accessing sites on I2P (an alternative internet). This has made it very difficult for law enforcement agencies to track down criminal activity on the dark web, which can lead them directly into dangerous situations. The Department of Justice claims that the defendants have enabled transnational criminal organizations to launder hundreds of millions of dollars using cryptocurrencies.

These charges are not related to any alleged misconduct by Bitzlato exchange operators or its customers, but rather demonstrate the United States’ commitment to prosecuting those who use digital currency systems for illegal activity. In confirming their commitment to this case, they also stated: “Cryptocurrencies are not immune from government regulation.”

Money laundering is the process of concealing the origins and destinations of illegally obtained funds. The indictment alleges that these defendants made several transactions worth thousands of dollars without disclosing their identity or source of income, which may be considered a violation of federal law against conducting financial transactions in an attempt to hide ownership or control over funds.

In 2018 alone, more than 1 million BTC was seized by federal prosecutors for drug trafficking cases involving crypto exchanges such as Bitfinex, Mt Gox (which has since been shut down), BTC-e and Localbitcoins—yet another sign that law enforcement is taking an increasingly hard stance against crypto activity they deem illicitly motivated by criminal elements.

In 2019, the Financial Action Task Force released recommendations for crypto businesses to follow to make sure their businesses were not used to launder money

The reason these recommendations were made was so that crypto companies would be able to prevent money laundering and terrorism while still allowing people with legal businesses access to cryptocurrencies like Bitcoin.